Abe came to COTS in August of 2017, after completing a treatment program at Ryan Community, a residential halfway house. Ever since childhood, Abe aspired to run a kitchen, but it wasn’t until his time at Ryan Community that he started to believe in himself. He realizes now that “nothing is impossible.” 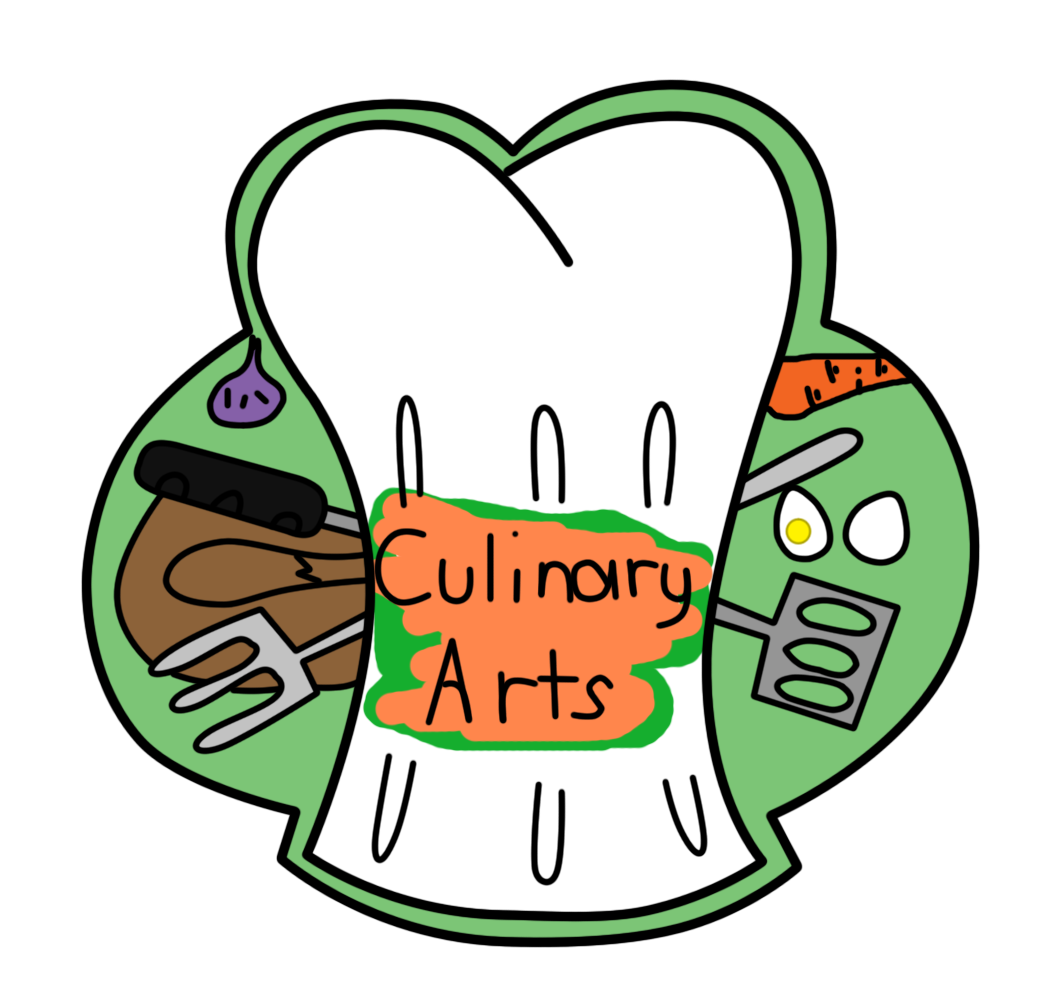 When Abe entered the COTS program, he was ready to make a change in his life, starting with his education. Shortly after moving in, Abe enrolled in the culinary arts program at Fox Valley Technical College. It is his dream to cook for what he calls “a soul food restaurant,” preparing comfort food like chicken and burgers.

Thanks to completing regular budgets at COTS, Abe is now able to pay his bills and save money for a change. Having two jobs while attending culinary classes has given Abe an opportunity to be responsible and set an example for others, especially the young adults staying at COTS.

Abe feels so blessed by the support he has received at both Ryan Community and COTS. In his words, “This is like a new start. Going to school is really helping me to stay focused and know that I can do this. There’s nothing that’s out of [my] reach.”