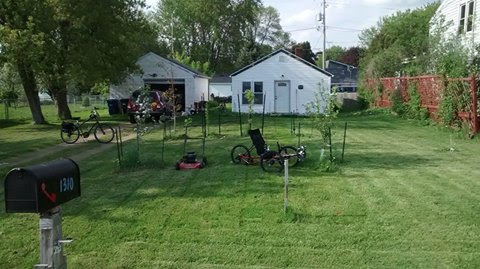 Jeremy has been a part of our Aftercare Program since 2014. He recently shared his success on the COTS Facebook page.
“I moved into COTS from the Mooring house in Oct. 2013. I had only a bicycle and a temp job that I didn’t like. I saved up enough to buy a 1993 Chevy Regal. I found a new temp job at WOW logistics and got hired on. One year later, I had saved ten thousand dollars and was able to move to this little house in Menasha. I’ve upgraded my car and bought some bikes. I am forever indebted to COTS. Your program gave me the resources I needed to get my life back together.”