Forty-eight-year-old Jake has struggled with bipolar disorder and anxiety for much of his life. When his father passed away, alcohol became his coping mechanism. Due to Jake’s heavy drinking habits, he lost his job of seven years, which later led to the loss of his apartment.

When Jake heard about  COTS’ program, he decided to change his entire lifestyle. He removed himself from his circle of “using” friends and moved to a community that allows him to “stay sober and get back on [his] feet.”

Jake received his first physical exam in over 20 years at our Partnership Community Health Center health clinic. He is taking his meds as prescribed and is trying to lose weight. 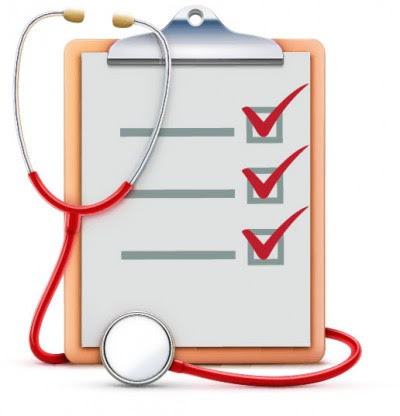 Now in a structured environment, Jake’s focus is on saving money to move into his own apartment. He budgets his social security and works at Riverview Gardens to build up his savings. Coming to COTS is “one of the greatest decisions [he’s] ever made.”