“I was struggling to figure out who I really was,” explains Jake. In his early 20’s, Jake began examining his identity. His family did not support his ultimate decision, and they kicked him out of the house when he was 20. He was able to stay with his cousin temporarily, but needed to find someplace he could stay long-term. He had only started working just 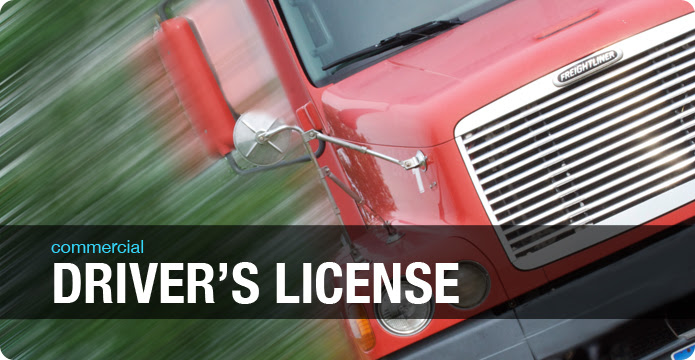 before he was forced out of his parents’ home, so he didn’t have any savings to be able to live on his own.

Fortunately, he was able to come to COTS. He has now been at COTS for the past year and a half, and has used his time here to lay down the groundwork for living independently. He found a truck driving job in the field that he had his degree in (his Class A Commercial Drivers License).

“All my bills are paid off”

here…I always get back on my feet,” he explains.

Jake smiles as he says, “all my bills are paid off.” He has also started saving towards his own apartment. He plans to move out of COTS this summer and into an apartment with friends.

“I’ve learned to accept myself”

In the future, he is considering going back to school for welding. Ultimately, he would like to be “able to buy a house, go on a vacation out of the country. I’d like to take a train ride through the mountains. And some day have a family.”

Aside from the more practical skills like budgeting he has learned, Jake also says, “I’ve learned to accept myself for who I am and others for who they are.Everybody has their own problems that they’re trying to solve.”