Jeremy says that the biggest thing he learned while at COTS was about setting goals. His first goal was to find a full-time job. “I was able to save every penny to buy a car…that was a huge step in improving my life.” Having transportation opened up many more job opportunities for him, and he was able to secure a full-time job. 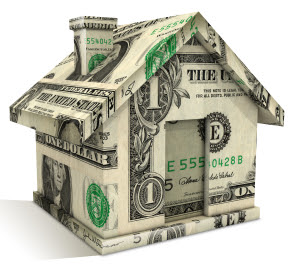 This past February, Jeremy moved out of COTS and into his own home. His best friend purchased a home, and Jeremy contributed his own savings of $7,000 toward the purchase. Jeremy glows with pride as he walks around his cozy house. “I really enjoy having a yard,” he grins. Jeremy also loves the fact that he was able to adopt a rescue cat. 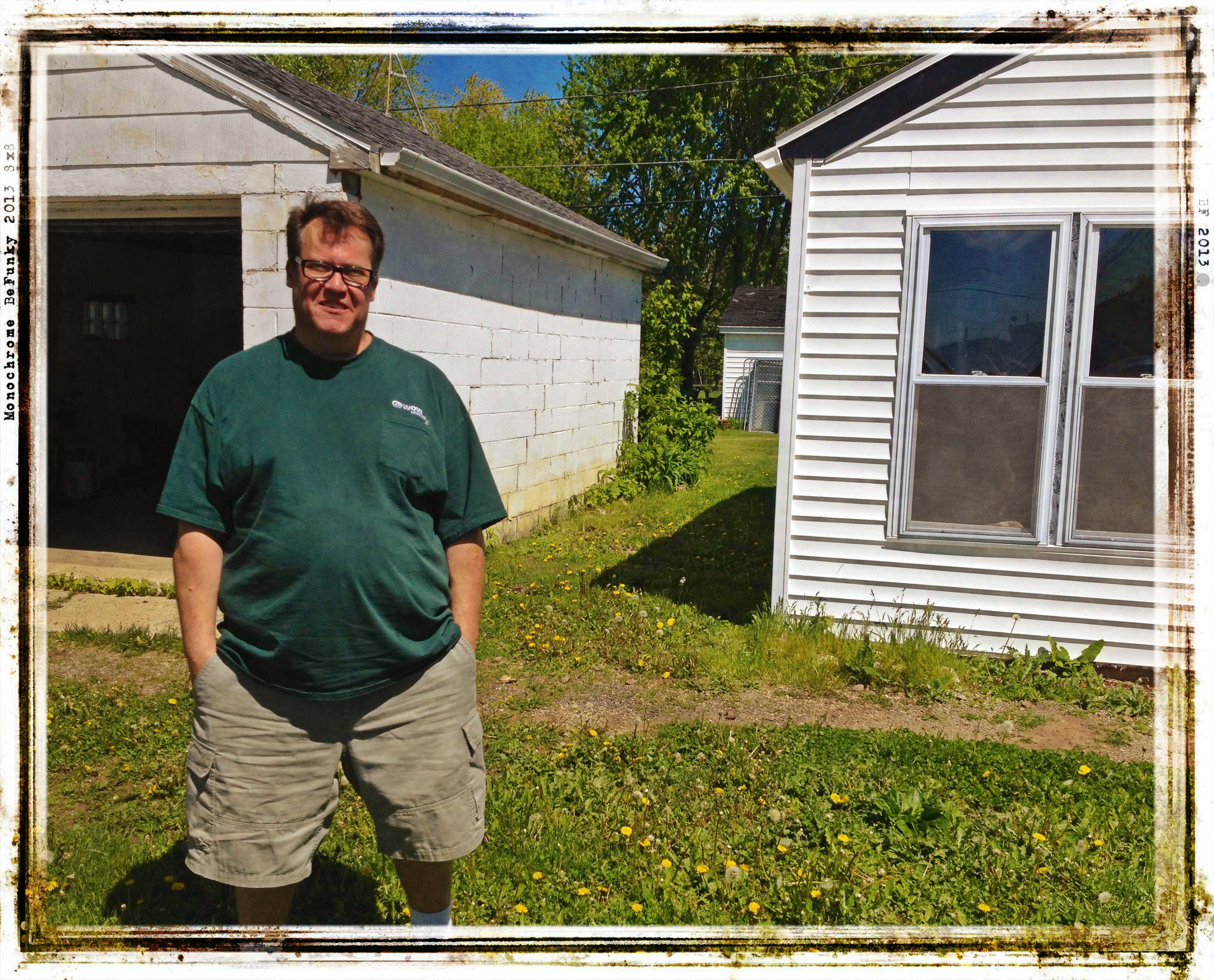 Jeremy hasn’t stopped his goal-setting. He plans to pay off his final remaining credit card debt, and then save up enough money to either buy the house from his friend or buy another home of his own.
“I want people to realize that you can rebuild your life…The [COTS] environment made it possible to do that.”