A young adult resident is motivated to move his life forward

23-year-old Jake slept on his aunt’s couch in her basement for six months before he moved into COTS. He knew he needed a stable place to get his life on track. “I wasn’t moving forward with anything,” he recalls. 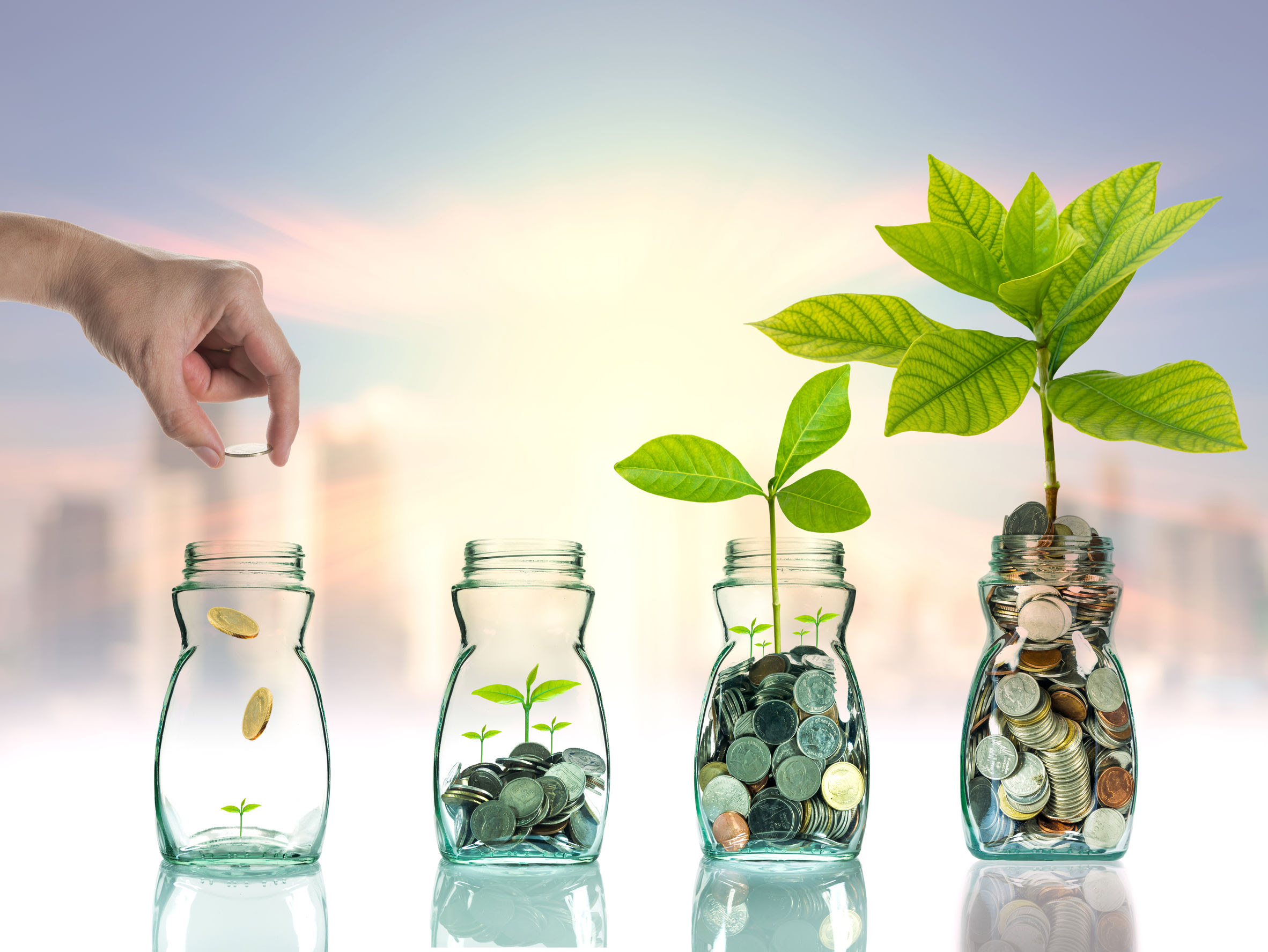 Jake moved into COTS’ Young Adult Program in early May. His major focus is on building up his savings. He is progressing on that goal more effectively after taking Financial Peace University at COTS. He now has $1,500 in savings.

time, and his short-term goal is to buy a car. He’s also in the process of applying to colleges for the second semester. Like many students, he is undecided on his major.

At COTS, Jake finds people, including staff, who give him the sense of support he needs. “I’m not used to having that!” he says. He’s learned that, “If you believe in something, stick to it, and people will back you up.”