A resident’s journey toward independent living

“I was homeless, I was in trouble with the law and had very limited resources,” recalls 75-year-old Jason while reflecting on his time before COTS. After a stint in jail, Jason was left with only his clothing and a car. He lost his apartment and was forced to couch surf until arriving at COTS in December. 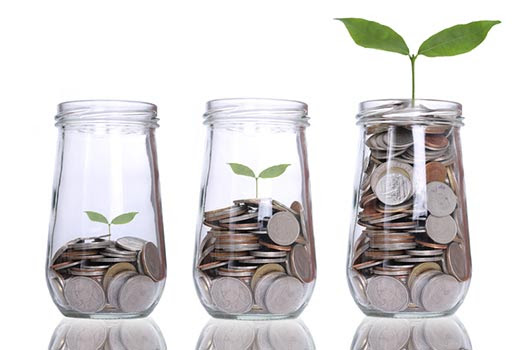 Since his arrival at COTS, Jason has “applied [himself] diligently” and is well on his way toward independent living; “the level and speed of [my] success [is] astounding.” He is employed at a banquet facility and was able to save $1,000 in 90 days thanks to Dave Ramsey’s Financial Peace University, a budgeting course offered to all COTS residents.

He is also working to achieve his health goals, which include stabilizing his blood pressure and getting connected with dental care. Jason is one of many residents that has benefited from COTS’ 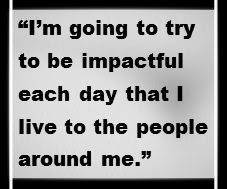 Thanks to his accomplishments at COTS, Jason will be financially ready for independent living in September. Ideally, he would like to move to Michigan so that he can be closer to his grandchildren and volunteer at a soup kitchen.