A young man’s journey from addiction to independence

“Don’t ever use drugs….they caused me financial, legal, relationship, and emotional problems.” Garret is a 23-year-old resident of the COTS Young Adult Program. He came to COTS after going through treatment for his addiction at The Mooring House. His life journey has been a winding one, but now he finds himself staying on the path to a successful life.

Garret comes from a family background of addiction and mental health issues, and was diagnosed with bipolar disorder at the age of six. He began experimenting with drugs at an early age, but it wasn’t until he graduated from high school that his addiction became more serious. He had a falling out with his father, and finding himself with no income, he resorted to dealing drugs in order to pay his rent. He stopped taking his medication for his bipolar disorder, and instead began to self-medicate with more and more drugs. 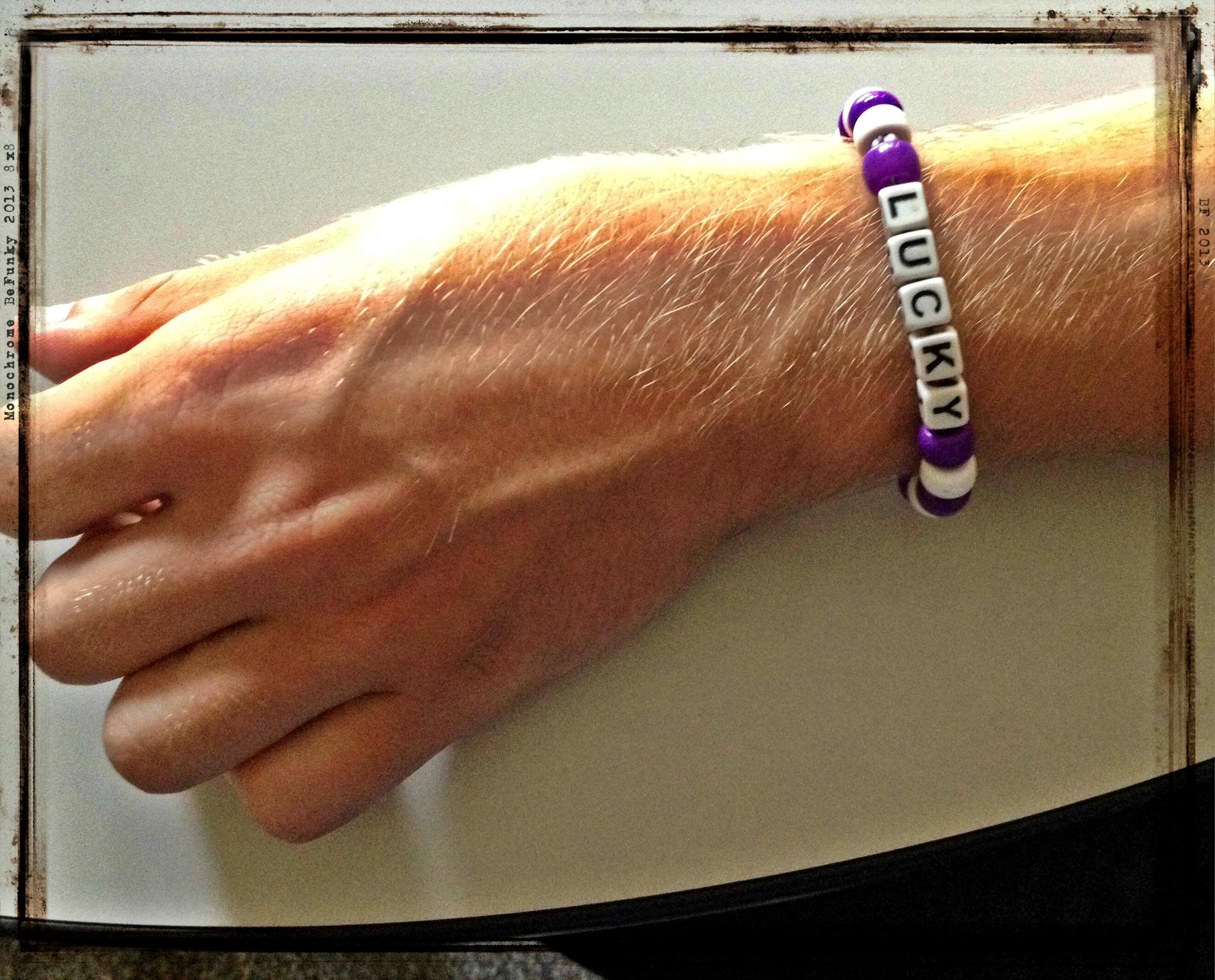 His life began spiraling out of control, and one night he wound up in the hospital after taking a mix of hallucinogens and ecstasy. He woke up in the hospital with no memory of what happened, and looked down to see that he was wearing a bracelet with the word “lucky” in beaded letters. “I’ve never missed a day wearing it…it reminds me that I’m lucky to be alive,” he explains.

He went into treatment at the Mooring House. “At first, I wasn’t ready to be clean. But then I heard how it had changed peoples’ lives…from then on, I never looked back,” Garret remembers.

Garret’s counselor at The Mooring House referred him to COTS after he completed his treatment. He moved into COTS in January 2015, and has been taking steps towards independence ever since.

“Learning to live without drugs”

At COTS, he says he is “learning to live without drugs.” Garret has learned how to save money, how to control his spending (he now focuses on “needs” vs. “wants”), and “how to stand up for [himself].” He has been paying down his debts and saving up for school.

This hard-working young man currently has two jobs and works around 60 hours a week. One of those jobs is at STEP Industries, a company that employs and supports people who are in recovery. He has been sober for over a year, and continues to go to Narcotics Anonymous every night. He is back on his medication, and says that his mental health is stable. He is in the process of enrolling in school, and plans to study biology. He hopes to one day move to Florida in order to become a marine biologist.

Perhaps most importantly to him, he has been repairing his relationship with his family. “I thought I had it made…in doing all these drugs, I didn’t realize how much I had pushed away the people who actually mattered,” he explains. “I’ve finally been getting my family’s trust back.” 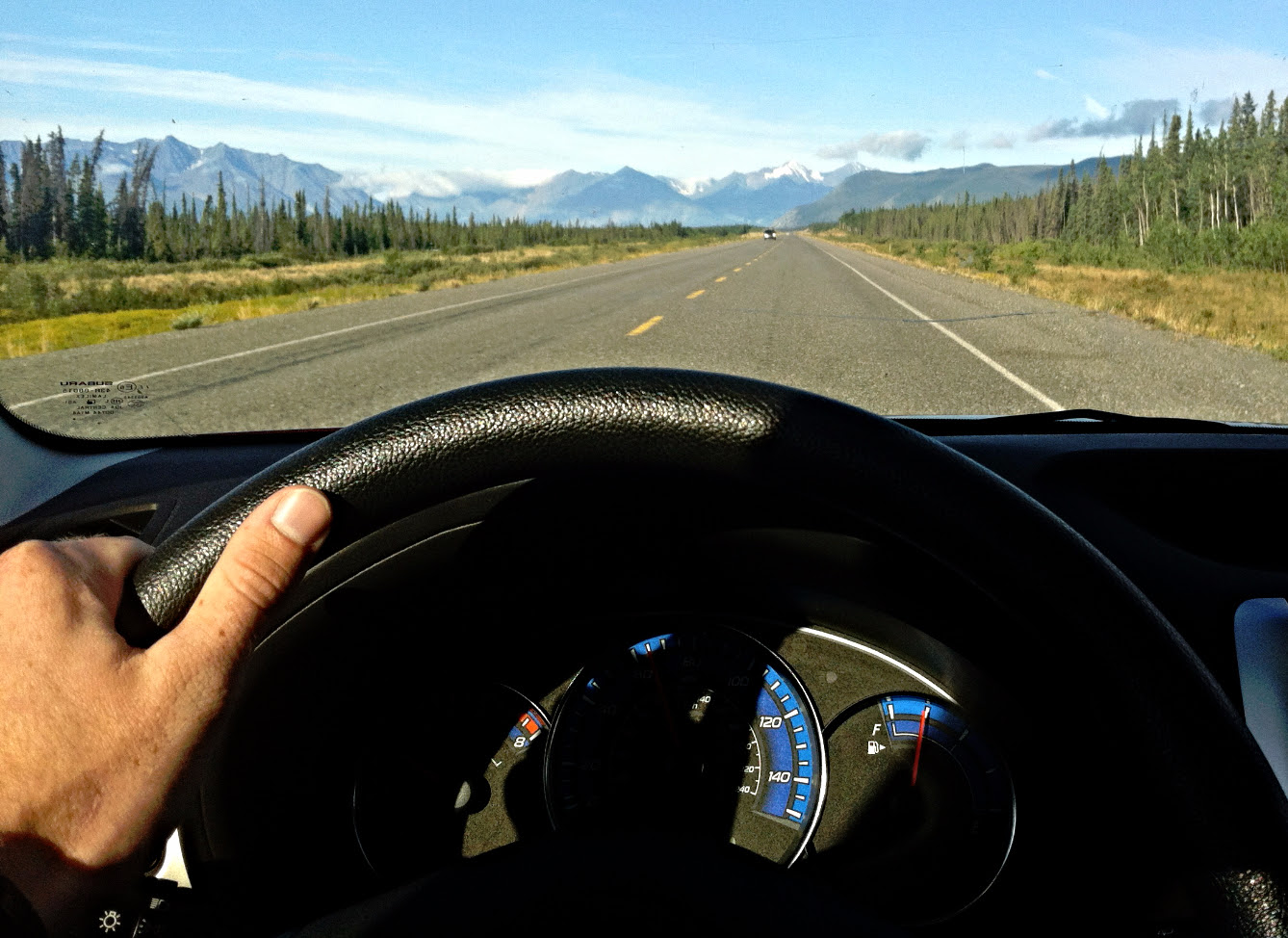 Garret has learned many powerful lessons in his young life, but perhaps his most poignant lesson is this: “You have to work for the things you want. You can’t just coast. I coasted for years and never got anywhere. You’re behind the wheel of your own life.”