A former resident learns to socialize and stay sober
“Drinking is the root of all of my evil. It destroys my functionality,” says Jay. Jay came to COTS after going through six months of treatment at The Mooring House. He had spent most of his life in and 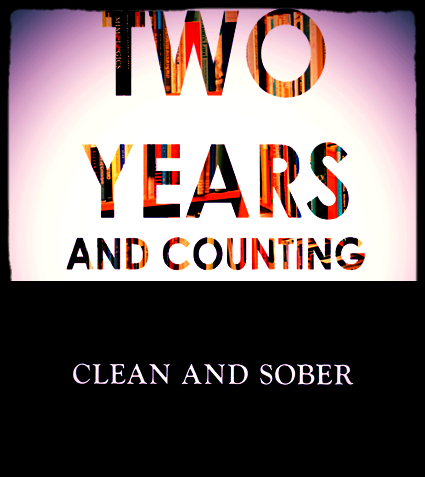 out of treatment, but this time, “[he] actually listened to what the counselor told [him] to do.” Now two years sober, Jay returns to COTS to share his story.

Jay came to COTS because he knew it was his best option for staying sober. He has been on SSDI due to back injuries, and previously had the habit of isolating himself and turning back to drinking. At COTS, he was surrounded by people who would hold him accountable.

When asked what he learned during his 17 months at COTS, Jay lights up. “I learned to take care of me. I learned good habits by cleaning up after myself. I never used to be that way,” he grins. He also learned to be more deliberate with his decisions rather than being impulsive.

“Financial Peace University was the best thing they made us do,” Jay continues. During the budgeting class, Jay learned how to manage his money and plan more.

He also learned to not isolate himself, describing the real friends he made while at COTS. “You learn to know each other and like each other,” he explains.

Jay moved out of COTS at the beginning of January and became a part of “Under One Roof,” a collaboration between COTS and the Housing Partnership of the Fox Cities. “Under One Roof” provides permanent housing for four disabled, unrelated and formerly chronically homeless males who live in a house together and pay rent to their landlord (the Housing Partnership). They continue to receive support from COTS through our Aftercare Program.

Jay enjoys having a place of his own. He especially appreciates that all of his roommates work together to keep their house spotless. “Everything that has happened since I moved out has been beneficial to me,” he says. His long term goal is to stay sober, and he knows that having people around him will help with that.

Since his time at COTS, Jay has been able to strengthen his relationship with his family, something he couldn’t imagine doing when he wasn’t sober. He recently even had an extended visit with his brother in the Milwaukee area. He spends his free time volunteering at St. Vincent de Paul and enjoys the feeling of giving back to the community.